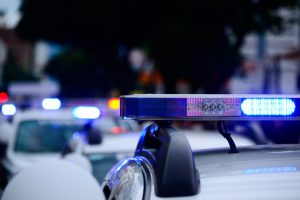 The debate over policing in West Nipissing may come to an end tonight when council gets to vote on the issue.

The talk has been switching over from local policing to the OPP.

The contract being proposed by the OPP will go to council.

A previous council voted in 2017 to disband the local force and go with the provincial police, and that is scheduled to go into effect June 6th.

It has been a hot button issue in the community, and there are some still hopeful of a council reversal.

The change would cost the community more now but there would be savings down the road.

The initial bill would run around 4.3 million annually, plus the transitional costs, plus the 2.5 million to disband the local force and the 8 million to build a new police office.

The old one did not meet OPP standards.