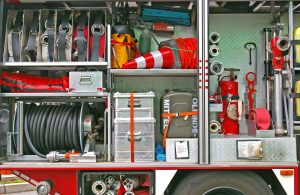 The Temiskaming Shores OPP have released the name of the victim in last weeks fatal fire in Englehart.

The fire broke out in a home on Day Mar Road in Marter Twp. early on March 28th.

The found a body inside the home and have now identified the victim as 63 year old Jayne Peekhaus.