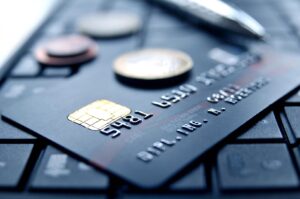 Prime Minister Trudeau announced at Friday’s cottage conference the feds will extend the Wage Subsidy Program for another 3 months.

It was supposed to expire on June 6th but will now run into August.

That is the program that covers 75 per cent of an employees wages if the company keeps them on, and has seen profits drop by 30 per cent since the start of the year.

He said “ we have to know this program keeps working for people”.

Trudeau also announced 450 million to help lab companies keep their employees on during this pandemic.