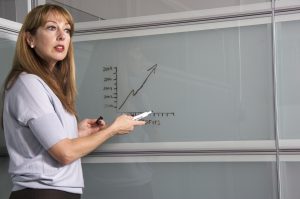 Officials at District School Board Ontario North East, or DSB1 have been going over the financials and it doesn’t look good.

The estimate given to trustees this week calls for a $4 million dollar budget cut.

That will likely lead to staff cuts according to Board Chair Bob Brush who spoke with 103-1 News.

“There will be reductions, each year we have experienced in the past reductions because of declining enrollment and we have to make the necessary adjustments. This is perhaps quite a bit different because it’s a reduction in funding based on the class size adjustment.”

He says these numbers could still change before they are given the final figures and that is what they are hoping for at this point.