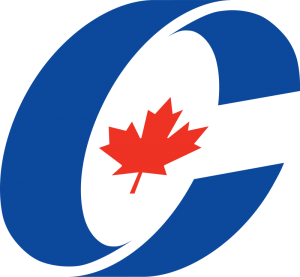 Conservative party leader Andrew Scheer announced Thursday he is stepping down as leader of the party.

A disappointing showing in the election and a lot of internal pressure from party members sparked the move.

He made the official announcement in the House of Commons after informing caucus members earlier in the day.

He says he has asked the party’s governing council to begin the process to elect a new leader.

Scheer says he will stay on as leader for the time being, but that’s up to the caucus.