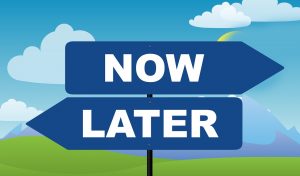 Temiskaming-Cochrane NDP MPP John Vantoft says he is happy to hear Noront finally selected a home for their new smelting facility for material harvested from the ring of fire.

But he says is just one small step.

“There is a lot of infrastructure that has to be built first, and a lot of agreements that have to be finished.  The Ford Government has to come come up with an agreement with the First Nations who are actually the residents of the ring of fire is situated. Where the smelter is going to get it’s feed stock from, is the ring of fire and currently there is no deal with the First Nations.”

During the campaign the Premier promised if things were not moving fast enough he would get on the bulldozer himself.

Not sure that’s going to happen.