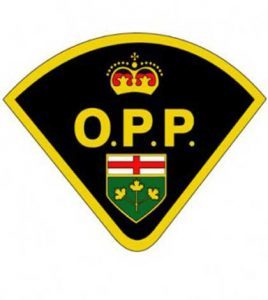 The OPP’s Repeat Offender Parole Enforcement Squad  is asking for the public’s help to locate a federal offender wanted on a Canada wide warrant.

51 year old Kenneth Froude was sentenced to 30 months in prison for break and enter, sexual assault, and sexual assault with a weapon.

Froude is known to frequent several areas in the province including Timmins and Iroquois Falls.