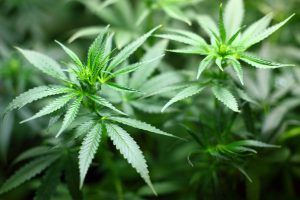 The Province has announced round 2 of the licenses for cannabis stores across Ontario.

Toronto will get 13 more stores and 6 additional in the GTA.

8 more will be slated for First Nations reserves in a separate process.

These will be awarded on a  first come first served basis.