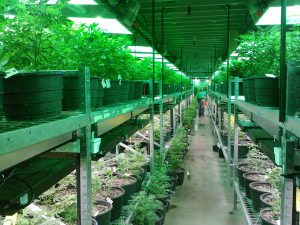 Retail marijuana stores are a hit with most of the municipalities in South Temiskaming, but not all.

According to a report by the Alcohol, and Gaming Commission of Ontario only four have opted out.

They can opt in at any time but once they are in they can’t opt out.

It won’t really matter anyway as the shortage in medical marijuana means only 2 will be awarded to Northern Ontario in the first round and limited to communities with a population of at least 50,000.

That means the leading contenders would be Sudbury, North bay, Thunder Bay and Sault Ste. Marie.