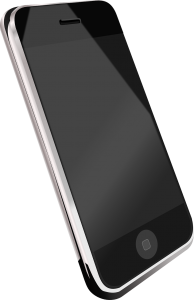 Temiskaming OPP officers were called to a local fitness facility when 2 cell phones walked away.

They responded to the Waterfront Pool and  Fitness Centre in Temiskaming Shores.

They made a quick arrest and found the 2 missing phones.

29 year old Sonya Deering of Temiskaming Shores was charged with theft under 500 dollars.

She will appear in court August 27th.