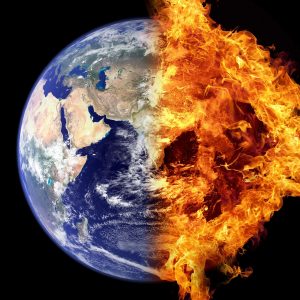 North Bay city Council has decided to go their own way in what has become a popular move for councils across the country.

Hundreds have declared a climate emergency but not North Bay.

Concerned about the negative connotation they instead voted to highlight their efforts to conserve energy.

They were proud to include a 9 per cent drop in greenhouse gas emissions since 2007.