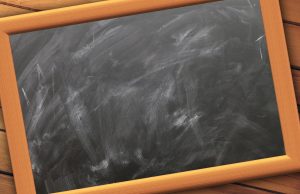 Local Elementary students will have 2 days off next week as the teachers increase the pressure on the Ford government.

Unless a deal is reached of course.

The union bosses announced last week they were planning to step up the job action.

So the District School Board Ontario North East has announced schools will be closed on Monday February 3rd, and on Thursday the 6th.

The 3rd is part of rotating strikes, and the 6th is a province wide withdrawal of services.

The 2 sides have not met face to face since mid December but this announcement got things rolling again.

The 2 sides are meeting at the negotiating table today in Toronto.

This will be their second walkout.

Their leadership says they refuse to allow the government to wear them down and accept cuts.