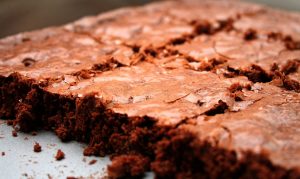 This gives a whole new meaning to Pot luck lunch.

Parry Sound police were called out to a community event where several people were complaining of sickness.

The West Parry Sound OPP officers arrived at the community event in Whitestone and found several members of the community requiring  medical attention.

Turns out they ate some pot infused treats.

Some were dizzy and disoriented, while others experienced  nausea.

There were no lasting effects from the extra ingredient but it is still a serious matter and the investigation continues.