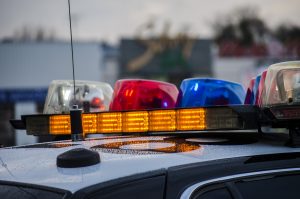 The OPP say they were called out to a disturbance and they were able to settle things down.

25 year old Sacarra Johnson was arrested and charged with assault.

He has a court appearance set for July 18th.