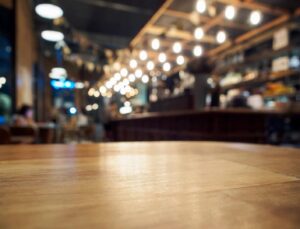 Ontario Premier Doug Ford has once again extended the state of emergency in the province.

It is now in effect until July 15, but he says he hopes this is the last time he will have to extend it.

The legislature passed the motion this morning.

This as the two most populated municipalities in the province entered phase 2 of the reopening plan today.

Premier Ford finally announced that Toronto and peel region could move to phase 2 on Monday.

However he left Windsor-Essex in phase 1 because of the high numbers of COVID-19 cases on farms throughout the area.