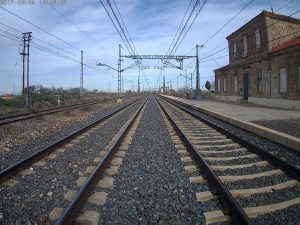 Efforts are underway to get passenger rail service restored for northern Ontario.

The Liberal government dropped it about 6 years ago, and now there is a chance it will return.

Karen Kennedy, the UNIFOR chair for The Ontario Northland Railways says the Premier made them a promise during the campaign.

Now that he is in power, they want him to keep his word.

She says people have to realize it’s a real hardship.

” It really is, especially  when you think about travelling the roads on Highway 11, in the winter when chances are the roads are going to be closed 2-3 times a week, and you just look over and running parallel to the highway is a beautiful set of tracks we could have a train on. “

So her message to the governing Tories?