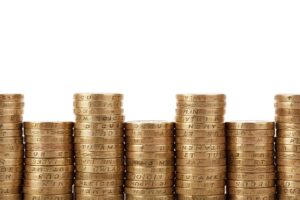 What was thought to be a slam dunk actually clanked off the rim and hung there for a few hours.

The opposition was upset that the governing Liberals tried to include broad taxing and sending powers to cabinet.

Eventually they cut a deal, and it moved through the senate early in the afternoon.

The move will allow easier access to unemployment and increased child benefits.

2,000 dollars a month for 4 months for Canadians who have lost their jobs.

The rest will be announced along with how they plan to get this money into the hands of Canadians as quickly as possible.