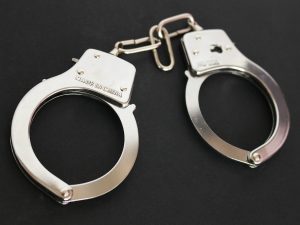 It took the Temiskaming OPP over a month to make an arrest in a Cobalt break in but it wasn’t for a lack of trying.

They investigated the break in July 8th, identified a suspect and issued a warrant.

July 28th they tried to apprehend her on highway 11, but they say she assaulted the officers and fled into the bush.

On Tuesday an arrest was made in Quebec and she was returned.

29 year old Jessica Fader of Cobalt faces multiple charges including break and enter, theft under 5,000, resist a peace officer and 2 counts of failing to comply.