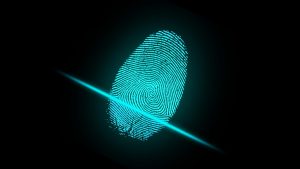 Officers began investigating alleged incidents that occurred between 1998 and 2019.

The charges include 4 counts of sexual assault, voyeurism, sexual interference, and invitation to sexual touching under 16 years old.

The accused has an undisclosed court date.