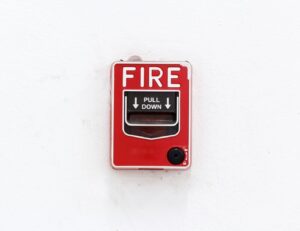 There was a major fire in New Liskeard Wednesday evening at Fountain Tire.

“ When we arrived we did have a working fire, we had approximately 36 firefighters from all three stations.

It took about 4 hours to extinguish.

It is considered not be be suspicious, and still under investigation but considered to be electrical in nature. “

It is considered a large loss fire meaning in excess of half a million dollars.

The owners say the store will be closed for a while but they will come back better than ever.

The Ontario Fire Marshall’s office has been notified.