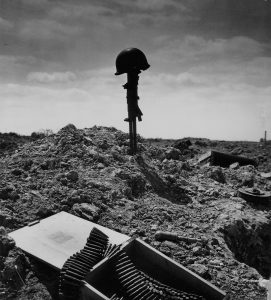 The 75th anniversary of D-day is Tomorrow and a local MP will be there.

Timmins-James Bay member Charlie Angus has been invited to be part of the official delegation.

He will join the Prime Minister, veterans and other official at Juno Beach.

They will be involved in ceremonies at the battle sites and Canadian war cemeteries.

He calls it an honor to represent Canada pointing out several members who fought their way across Europe.